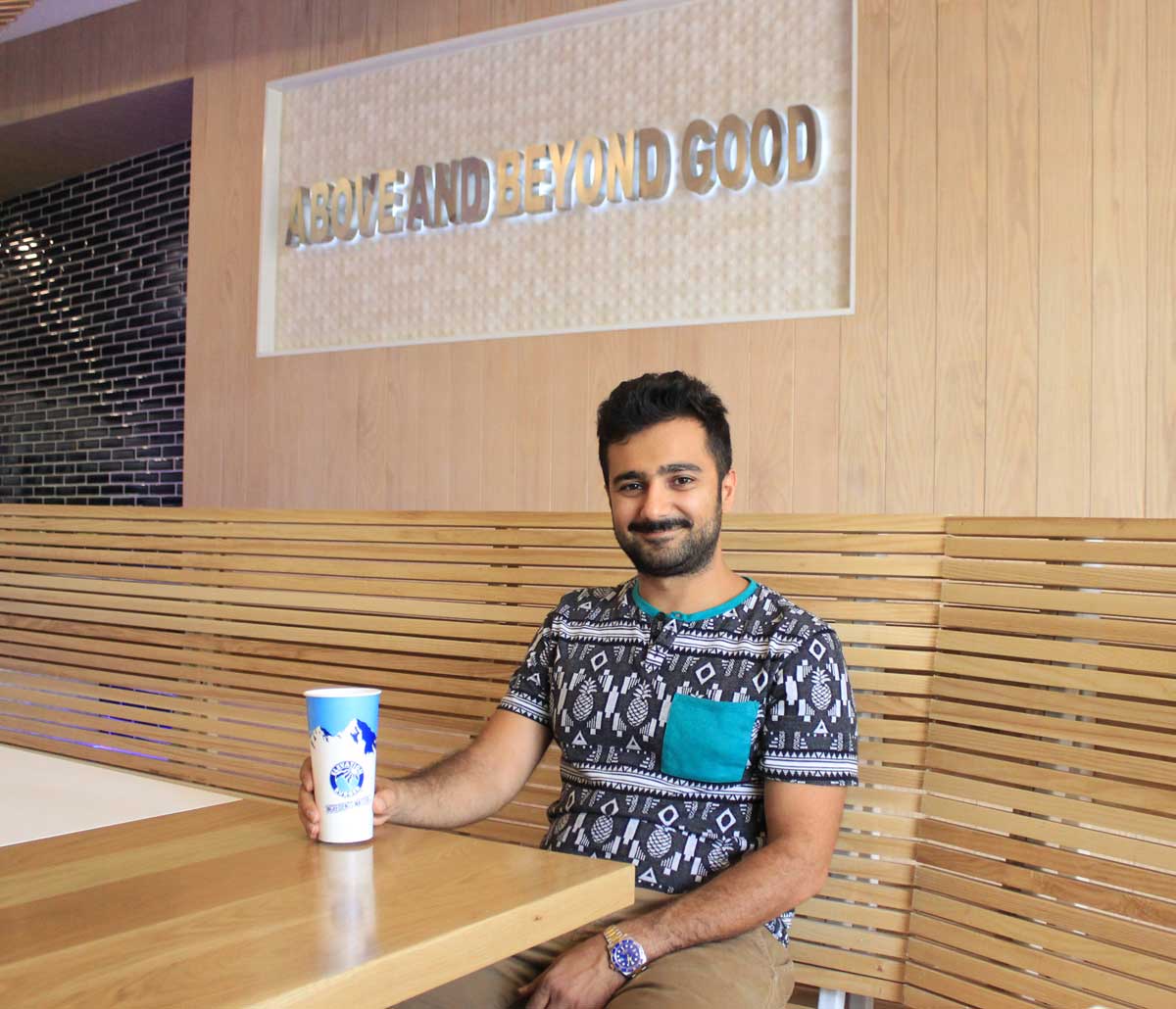 An investment banker by trade, Ali Ashkanani originally worked in an investment bank from 2004 to 2010. His experience in this consistently competitive sector proved to be an asset when he decided to switch over to the food and beverage (f&b) industry, seeing as how investment banking means having a finger on the pulse of the most promising sectors.

Ashkanani’s background as an investment banker provided him with greater insight into the food and beverage (f&b) industry in Kuwait, which he discovered was not as well-developed as it could be. What further propelled him to enter the f&b market was the financial crisis that rippled across the world in 2008 at which point various investment banks all over the globe took a sizeable hit. The following year things were looking just as grim for investment banks as only a few of them were able to recover from the crippling recession. 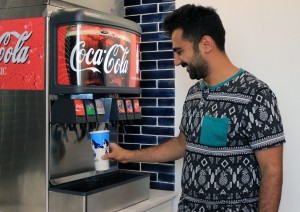 This stark new reality simply made the f&b sector look that much more appealing. After a few attempts at either purchasing or starting a number of restaurants, Ashkanani noticed a gap in market where organic, sustainable meat was concerned. He decided to address that gap by introducing Elevation Burger to the Kuwaiti pallette. He explains that, while burgers are a common food type in Kuwait, organically-grown and sustainably-produced burgers were previously unheard of and that is precisely what Elevation Burger was, quite literally, bringing to the table.

When asked what the main challenges during the initial launch period were, Ashkanani replies that there are always challenges and these challenges take on different forms during the different phases that a business go through. Having now been in the f&b industry for almost 6 years, he looks back and reviews the challenges he has been faced with thus far. In retrospect, introducing a new concept in an established food culture proved to be a prominent challenge. Yet another one was acquiring the necessary knowledge and skills in order to be able to operate a restaurant, Ashkanani eventually found himself working 10 to 12 hours a day for about four months at a restaurant in the U.S., something he had never been exposed to before.

Another hurdle that kept emerging in the beginning were the often poorly communicated regulations and the confusing bureaucratic procedures. Meanwhile, establishing a sustainable business that is capable of operating like a well-oiled machine has proven to be an ongoing challenge as Elevation Burger continues to expand and grow. Initially launched in 2011, the organic burger joint quickly began to realize its foreseen potential as another branch was rolled out in the prestigious Al-Hamra Mall the following year and other branches continue to pop up in various, carefully chosen locations.

Consequently, this expansion brings with it a set of new challenges that include hiring the right people and making sure that they receive proper training to ensure quality of both service and product was well-maintained. Ashkanani reflects that with each passing phase, recurring challenges became easier to address as new challenges begin to surface, he believes that, at the business’ present stage, the expansion phase, the greatest challenge is keeping up the growth rate that Elevation Burger has managed to achieve.

When it comes to their marketing strategy, the team at Elevation Burger, optimize their time, expenses, and efforts by practicing market segmentation. In other words, they make sure they correctly identify and directly target their market base consisting of their specific customers; those who seek and understand their brand.

Their future plans include ensuring continuous growth for Elevation Burger as well as other brands within the f&b industry that share the same values with regards to being environmentally-friendly, sustainable, quick, and affordable. As for what advice he would offer to up and coming entrepreneurs, Ashkanani strongly suggests having a clear and well-considered business plan. The most successful entrepreneurs do take high risks but those risks tend to be well-calculated. He believes that by having an articulate business plan, entrepreneurs can greatly reduce unnecessary risk, thus saving themselves a lot of time and resources and perhaps even avoiding potentially devastating failures in the process of launching their business of choice. Basically saying that you need to work hard on developing Plan A to make sure you have a solid Plan B, so that you are always prepared for the worst but continue to hope for the best.