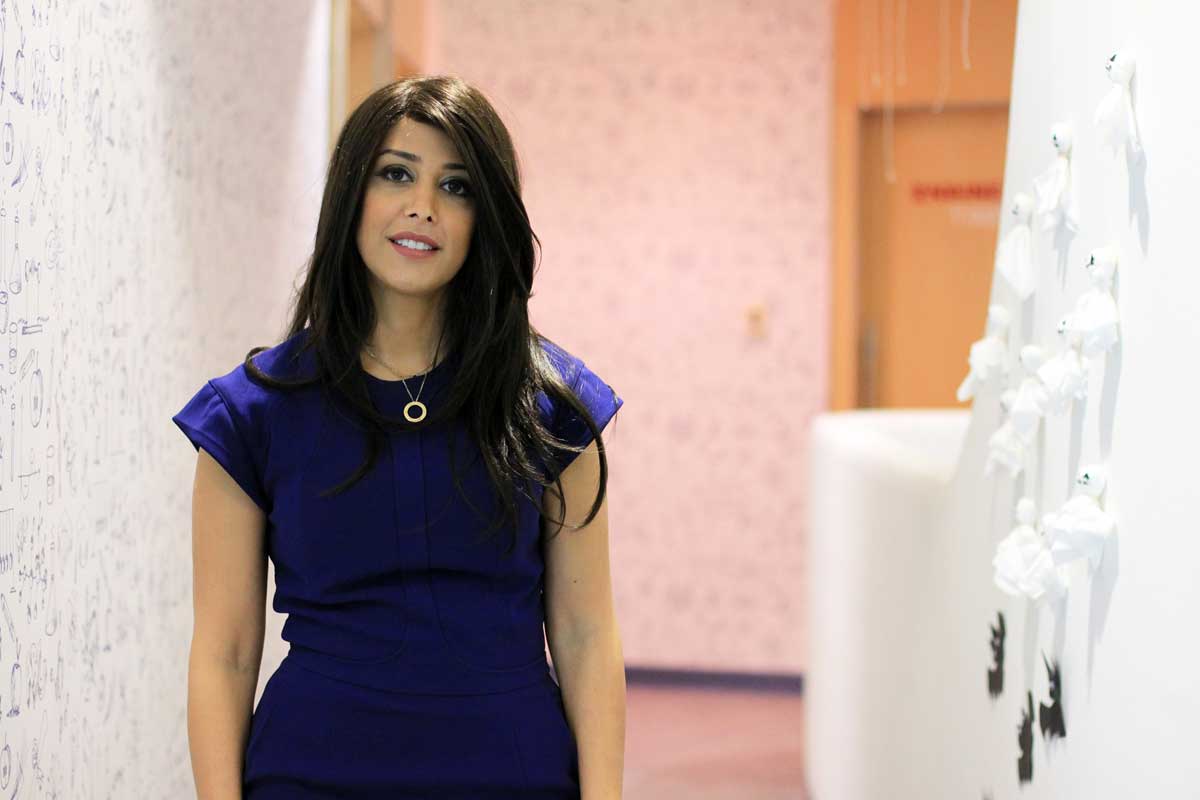 How the idea came about

Mona Al-Sheikh describes herself as a strong advocate of educational structure. The owner of Kids Engineering in Kuwait finds herself in what seems to be a never-ending quest to quench her thirst for education. From high school to university to graduate school, Al-Sheikh did not stop until she obtained her PhD.

After spending fifteen years working in both the public and private sectors on asset management, financial analysis, and technical analysis, Al-Sheikh decided to pursue her own passion, which is what she has been doing for the past three years.

Her passion is by no means unidirectional, as she currently operates a high-end automotive business (Bespoke Automotive) and has more recently launched a unique business that introduces education into leisure activities for children in Kuwait (Engineering for Kids).

The idea for Kids Engineering came about while Al-Sheikh was travelling through the United States and came across the concept there. Intrigued, she tried to learn more about it by setting up a meeting with the original founder of the initiative, called Engineering for Kids, in the State of Virginia. Her enthusiasm and desire to introduce a similar initiative to children in Kuwait was met with genuine pleasure and a promise to support her in her endeavour to do so. 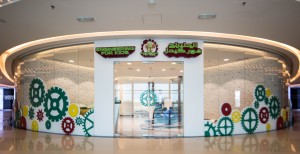 There was no shortage of challenges when Al-Sheikh decided to actualize her vision of introducing Kids Engineering to Kuwait. The first and most notable of which was spotting the right location for the project. Initially, Kids Engineering was supposed to be rolled out in Discovery Mall, known for being a place that caters, almost exclusively, to the needs and desires of young children in Kuwait. However, Al-Sheikh was informed that Kids Engineering would not be allowed to open in that particular location because she did not possess the documentation required to operate there.

Having wasted significant time and money, the mother of four found a new location and made sure that she obtained the necessary licensing right from the start this time. Another critical hurdle that she came up against was attending to bureaucratic procedures in a number of different ministries in order to ensure that all the paperwork was thoroughly addressed and taken care of. Al-Sheikh was therefore understandably very glad when she heard of an entity that was established to help new entrepreneurs prepare, submit, and receive necessary documentation for their respective businesses. 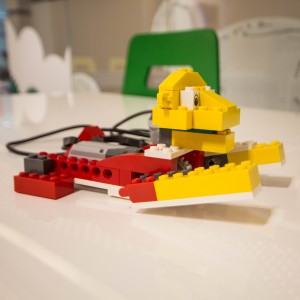 Once Kids Engineering was set up in its newly secured location, Al-Shaikh, who obtained her Master’s Degree in Business Administration, had to figure out what her marketing strategy would be. She came to the conclusion that it would be best to approach both public and private schools throughout the country and pitch the fresh concept to them so as to get them onboard. Given that her target segment would be in school during daytime, she suggested that schools choose Kids Engineering as a primary destination for their students’ field trips. This activity also required specific licensing and after an arduous six months of paperwork and prolonged bureaucratic hurdles, Al-Shaikh was finally able to obtain the license necessary for Kids Engineering to be recognized as a certified after-school club for both public and private schools in Kuwait. 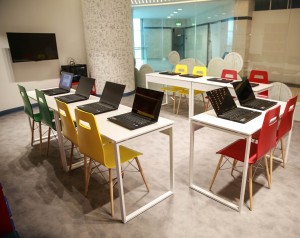 Mapping out the future

Having initially planned on opening five branches throughout the country, the CBA certified analyst quickly came to the realization that Kuwait would be too small to host five branches and has as such decided that three would suffice. Ultimately, however, Al-Shaikh admits that she would like for schools to introduce Engineering as a subject that falls within the curriculum but for which students will not be graded, explaining that this would foster creativity in children and encourage them to think outside the box. Once one school implements this idea, she believes that other schools will likely follow suit. 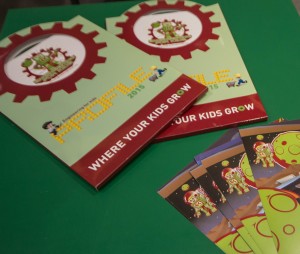 A word of advice

Mona Al-Shaikh has clearly come across multiple challenges once she decided to embark on her entrepreneurial journey. The lessons that she says she has learned include the importance of being meticulously well-prepared, “have a clear vision of your plan early on, it will enable you to know what papers you need and the right ministries you need to go to, and I believe [having] the right location makes all the difference.”

Kids Engineering can be described as being much more than an entrepreneurial endeavour, as it may very well prove to be an investment in the enlightenment of future generations, thus helping them to realize their full potential, which is undoubtedly vast.