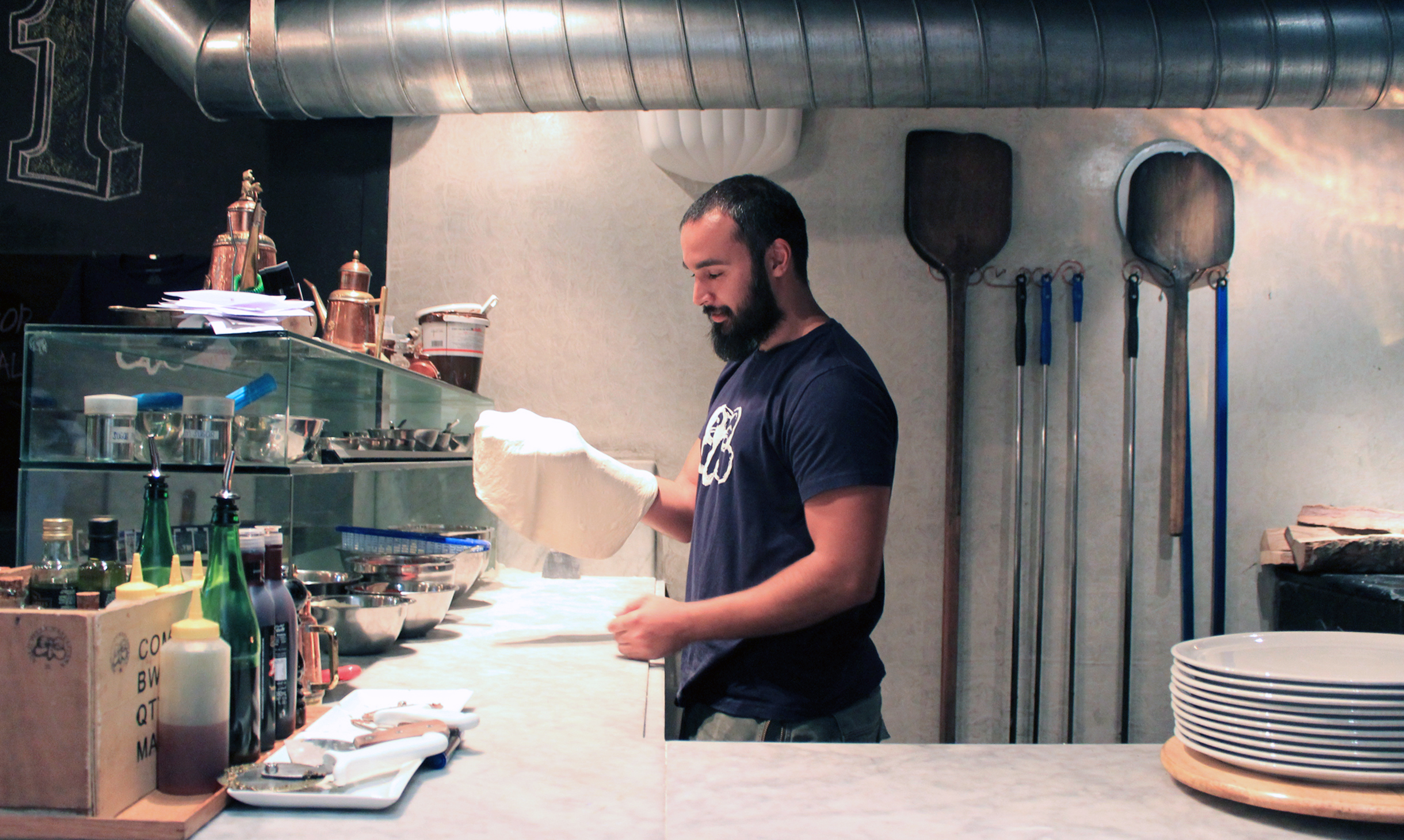 It was his love for travelling and experiencing local cuisines that led Amr Alrefaie to Italy, where he found himself asking locals for their personal recommendations on where to find the best pizza. They all seemed to point him to the south of the country.

Upon taking the locals’ advice, Alrefaie was able to experience the Napolitana Pizza in all its glory. And it was with that first bite that a whole new chapter of his life began. He decided that this pizza was too good not to be shared, especially in Kuwait, where it had not been previously introduced in its pure, original form.

He went on to found the now very successful Solo Pizza Napolitana. Not a chef himself, Alrefaie readily admits he had no experience in the food and beverage industry prior to launching this project. And it was this lack of experience, he says, the proved to be his most formidable challenge as it revealed to him the subtle complexity of the seemingly modest pizza but he persisted and insisted on perfecting it despite the added challenge of having limited resources. The availability of exotic ingredients was not yet as commonplace in Kuwait as it has become today.

Once he was able to reproduce an authentic Napolitana Pizza, Solo Pizza Napolitana officially opened its doors to a surprisingly rapidly-growing and enthusiastic fan base of customers. This, Alrefaie believes, is primarily owed to word-of-mouth and while he acknowledges the impact that social media can have on any new business, he also confesses that he did not rely on any particular marketing strategy to launch his idea. Instead, he decided to let the pizza do the talking and the marketing aspect simply ensued.

When asked what phase he sees his business currently at, the aspiring entrepreneur replies that his project is presently in a growth phase. And having originally established his business in a way that would allow it to grow further and expand, Alrefaie reveals that his ambitions extend to taking his once-budding pizza place global because, well, who doesn’t love a good pizza?

His advice to fellow entrepreneurs? Have passion. Once a rookie himself, Alrefaie credits his passion with his noteworthy success because he finds that passion allows an entrepreneur to stand up and fight for what he/she is doing despite the often negative feedback that he/she will inevitably come up against. And Alrefaie certainly came across his fair share of criticism and discouragement but his passion drove him to tune out the noise, follow through on his vision, and go on to introduce the now renowned Solo Pizza Napolitana to Kuwait.